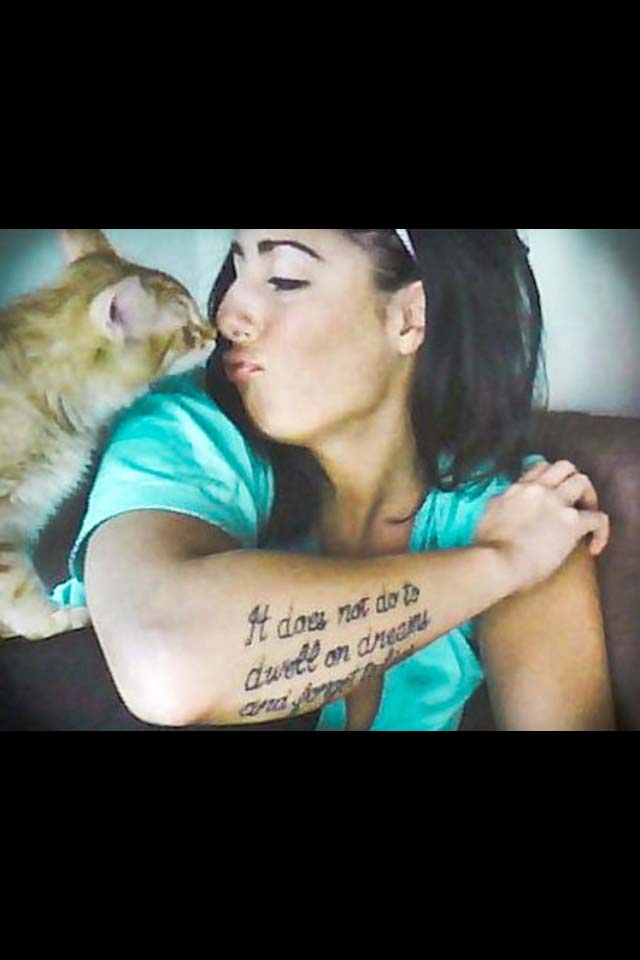 If you are here to read some more sage advice from an ignorant man, then I am sorry to disappoint. I am here today to tell you the world is better and more wonderful than any of us can imagine. The human race indeed has some hope and we are truly good inside.

Here is an announcement, and then an explanation.

June 22nd, 2013, from 11 to 3 there is going to be a photography show held at GRINDER COFFEE, 126 Main Street, Toronto Ontario.  The show was organised by Trish Feistner, the owner of Grinder Coffee.

The show will be an East meets West collection of young aspiring photographers. Representing the West will be five of Calista's close friends, making a return engagement after their stunning show last year to mark Calista's memorial.  Representing the East will be three young graduates from the university fine-arts program assembled by Trish.   The pivot photographer will be Calista Fleming, participating in her second and last show ever. While it will be the end of her career, I hope that it will be just the beginning for the rest of the artists.

Here is the story.

In late March, my brother Ivor came to visit Roni and me. That is no small feat since Powell River is pretty much the end of all roads. It's hard to get here and there is nowhere left to go after Powell River.  He wanted to check up on us and make sure his little brother was more or less still running on four cylinders.  After four days of putting up with my peculiar schedule he left, satisfied Roni and me were healing slowly. As Ivor departed he mentioned this coffee house he frequented in Toronto that had a tradition of exhibiting artwork of local young artists. He told me the proprietor, Trish Feistner, was considering doing a photography show since one of her barristas was about to graduate from photography school. He thought I should approach her to exhibit some of Calista's photographs.

I thought about it and decided that his idea represented another opportunity to spread some seeds in the wind.  I want the world to meet my girl; I want her to live at least in spirit for as long as possible. Certainly time will pass and memories will fade, but as long as I am alive her name will pass at least my lips every day. I wrote Trish  a lengthy note outlining my idea for a reprise of Calista's memorial "Fallen Musketeer" show.  I really expected little more than a polite thanks but no thanks note back.

Trish called me personally about ten days later truly excited about the idea. She told me that she wanted to centre the annual Main Street Fair around my Calista, hopefully generating a public awareness of Sudden Arrhythmia Death Syndrome (SADS), of which Long QT Syndrome (LQTS) is part of the package. I emphatically agreed and started contacting all of Calista's old friends while Trish started organising her street fair.

One evening, while I was on "Google Earth" I decided to have a street-view look at Grinder Coffee and the Main Street Neighbourhood in general.  Main Street, an old part of town that has been whittled down to just two or three blocks is a working-class neighbourhood of old painted brick store-fronts with Grinder Coffee pretty much central.  I cruised up the block and found, at the major intersection, the constituency office of the local Minister of Parliament, Matthew Kellway. Mr. Kellway is an NDP candidate, and this boded well since the NDP party prides itself on being the party of the people and getting involved in local humanitarian efforts. I e-mailed him immediately and made a personal note to myself that I should call his office if there had been no reply in ten days.

I also was reminded by my oldest friend George Slade that our mutual high school class-mate Tony Lee was a publicist working out of Toronto and that I should contact him to see if he would be interested in helping us.  I did so, but I only asked that Tony should contact Trish and offer advice on how to get some publicity for the street fair.

Meanwhile, back in Toronto, Trish was hitting some rough spots. Support for the street fair was not forthcoming from her neighbours; in previous years they had drummed up sponsorships for the street fair but this year there were no sponsors.  Trish was upset that she was going to have to scale back the entire affair.  Time for me to step up to the plate.

I called Mr. Kellway, the MP, the next day and while he was not in the office, when I explained what we were trying to do (and asked the helpful secretary to find my e-mail in his in-box) his secretary volunteered his help without further ado. She called Trish within the hour and with that small push, the train was back on the tracks.  Trish's confidence was further buoyed up when Tony Lee called that same day offering to help with publicity.

I made a few more contacts along the way. I contacted Pam Husband, the president of SADS-Canada and explained our public relations effort. She was very interested and has since offered her support for the photography show.  We plan on emphasising the tragedy of SADS, using Calista's story as an example.  If we can save just one child through this campaign, then all the work will have been worth it.

Trish has been a rock through all this. That young lady has an amazing spirit for public works; she is a treasure to her community. If we all took so much interest in the world around us, the world would be a better place indeed. I should correct that statement; it is a better place.

Consider the amazing gesture displayed by Trish. She has taken on the duty of publicising the tragedy of my daughter's death, a girl she has never met from the other side of our great country. Her efforts have been truly selfless and an example of how to truly live a worthwhile life for all of us. 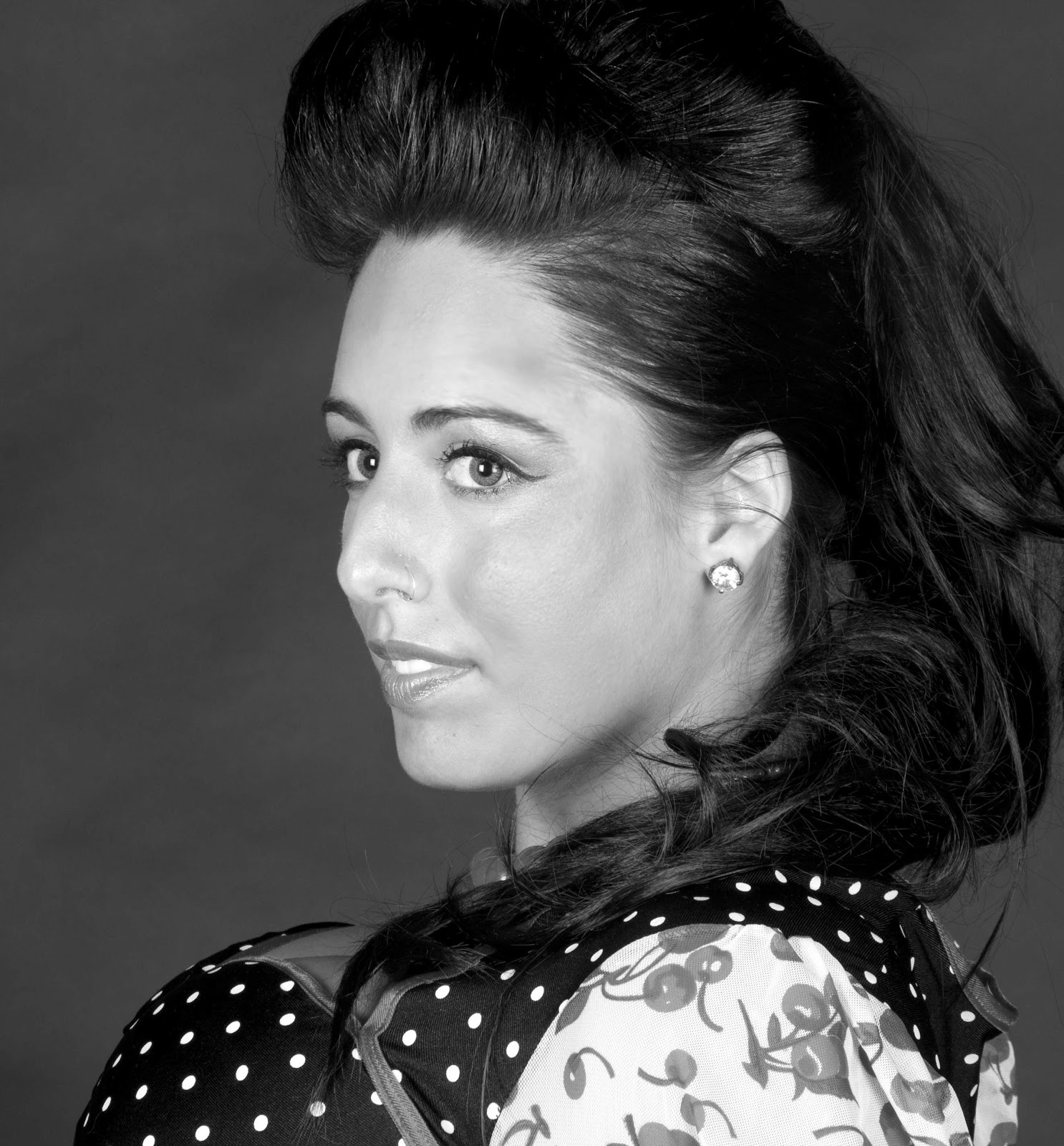