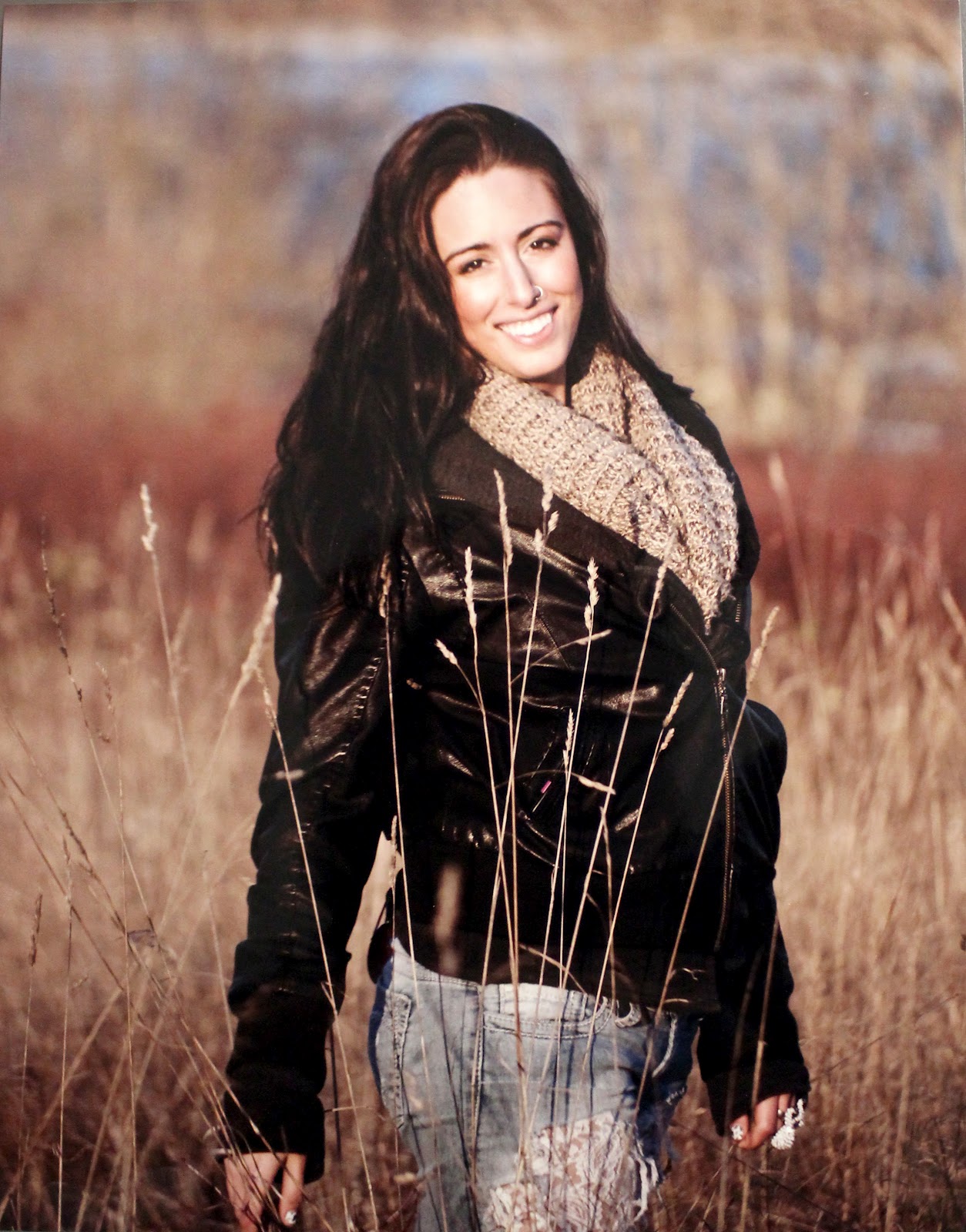 When someone dies suddenly, there are just so many things left undone and unsaid. Since that day I have  dealt with that fact on two fronts: trying to clean up all my Calista's outstanding commitments and finding all sorts of hidden surprises left to remind us of her. There is almost a pathological need for me to tie up all her loose ends. If I fail to get it all cleaned up I will feel like I have failed her. Just the thought of it makes me angry. Anger is my constant companion right now (which would explain my barely controlled road rage this afternoon).

My first and most important goal was to complete her College degree. I really want my girl to graduate from her photography program with a real degree; no post-humus "honorary" degree. My girl worked damned hard for that certificate and had managed to garner high marks in nearly all her courses through nine tenths of the course. She likely has most of the outstanding assignments already in her computer drive somewhere and I am going to find them and submit them. I might even find and submit assignments she did not actually start yet; her ghost will guide me in how they should be done (an example would be her portfolio: I know my girl well enough that I am sure I will be able to submit the pictures she would most like to represent her body of work). That diploma will be the real thing, earned by her work if it kills me.  I just wish my girl had a better filing system in her computer and multiple external hard-drives. Thousands of files to look through, some files hidden inside files on top of files. It has been a trying week. Thank God she did not pass-word protect any of those files since so far I have not been able to hack through into even one of her pass-word protected computer spaces (including the games on her iPhone).

One thing I did learn though: at a college there is a world of difference between the administration and the educators. I approached the dean of the college and he, very pleasantly mind you, immediately offered to award her an honorary certificate rather than an earned certificate. The man may understand how to manage a college program, but he has no idea how to manage bereaved parents. People have to understand that part of the survivor guilt that the parent is experiencing is the unwillingness to allow their dead child to accept second best. It feels like a failure to the parent and we who have lost children cannot bear to fail those children. It is our responsibility to fight for our children; it is our last chance to do right by them.

A lot of people are astounded by my determination to complete my daughter's work. Some people have even suggested, in a very understanding voice, that I am taking on too much and I need not worry if she had fulfilled all her commitments.  They need to step back and just for a moment step into my shoes: by finishing her projects I am keeping her alive  for just a little longer. If only by proxy.

I found a portrait of a four year old girl today that my daughter had obviously printed up to present to her mother.  The mother's business was quite out of my way and the employee told me that the personal delivery was hardly necessary. Yes, my dear, it really was necessary. My daughter's ghost demands that I fulfil my oath as her father.

Last night I finally finished reading "The Great Gatsby"; it was the last book my girl ever read.  On her last visit home she had told me that she had just finished it. I asked her if it was any good and she replied that it was "not bad".  She tossed her dog-eared copy at me and I had just started reading it the night before she died. I am not sure why Fitzgerald was considered a great writer; I found the story somewhat lacking. I was not sure I was going to finish it, but then she passed and it became obligatory that I get to the end of Gatsby because this would be my very last shared experience with Calista, I thought....

This morning my wife told me that Calista had been quite eager for both of us to read "The Hunger Games" trilogy. I started it this afternoon. So far, so good; it certainly is more entertaining than Gatsby.

I wonder if I am seeing too many phantom messages here though: Gatsby is about a young man full of  potential killed before his time while "The Hunger Games" is basically just full of young people tragically killed.  The threads of fate certainly seemed to be coming together, at least in these things.

I guess my last effort for my girl is to live long enough to make sure her memorial scholarship fund is fully self-perpetuating before I die. I know I am her father, but I know my girl Calista was destined for great things; she had talent, vision and a good work ethic. I have to make up for that lost potential somehow. It will not bring Calista back but it just may fulfil her potential through another person's success. It may finish a life interrupted.

I found a news story today about an 18 year old boy (the newspaper had the audacity to call him "a man"; obviously he was not related to the writer in any way) that was killed in eastern Canada by a lightening strike. The boy had no warning, no time to have any last words, no chance to be saved by the doctors at the hospital. He died just like my girl.  Despite the fact I did not know the parents in the least, I felt obliged to send them a note of condolences; yet another two members of the Association of the Damned.  Another life interrupted.

You know, most of my anger comes from the outrage that my daughter lost her life. The pain that my wife and I are feeling is a trivial matter compared to the loss of potential when that girl died. I could cry myself into an early grave and it would still not amount to half a hill of cow dung compared to the loss of my girl's life.  She was everything I never was: independent, unique and inspired.  How a little grey man like me produced something so golden as her I will never understand.

Enough dark for now. Tomorrow we go back into the light and talk some more about my girl. The smile is already on my face because talking about my Calista is what I enjoy the most. 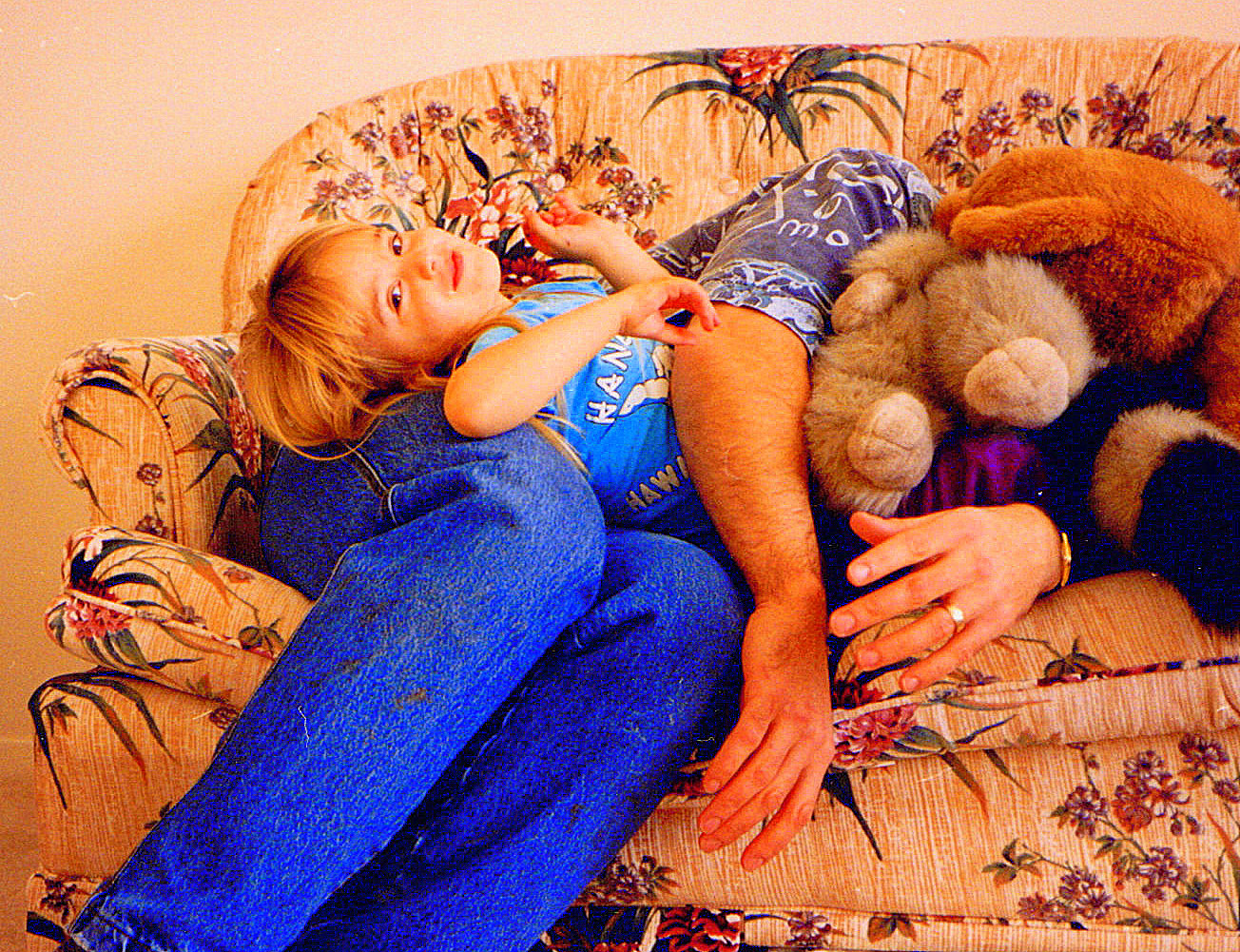